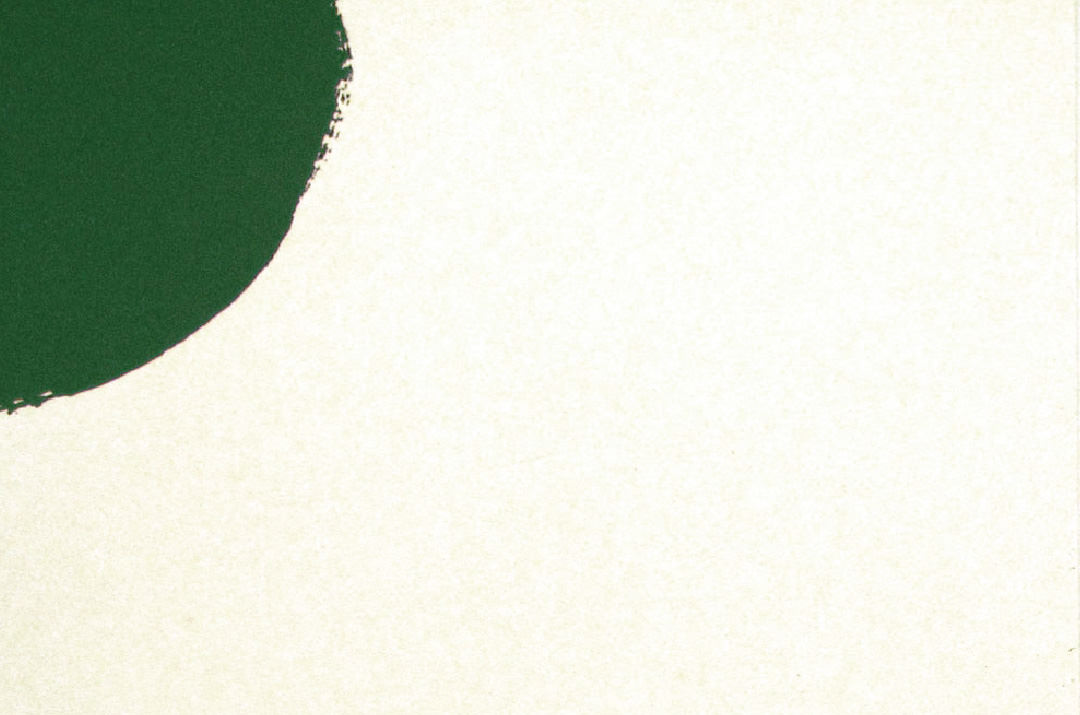 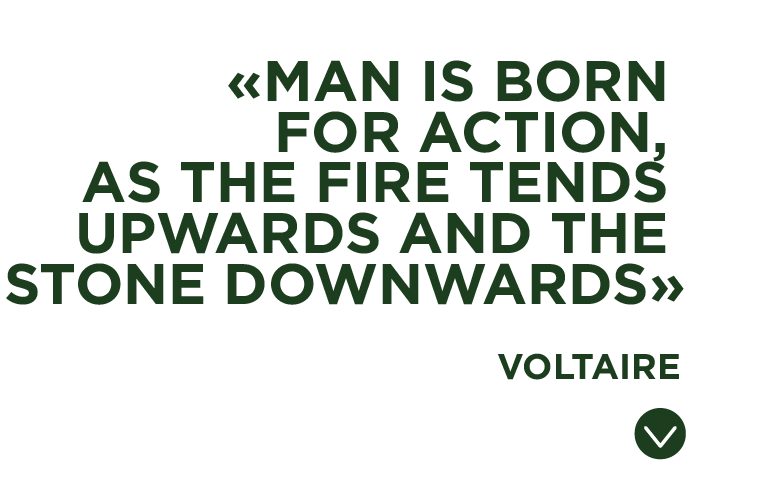 Sébastien Bono’s practice focuses primarily on criminal law, business disputes, arbitration and business law. A member of the Paris Bar since 2001, he worked with Professor Pierre-Charles Ranouil in the corporate law and litigation practice at the law firm of August & Debouzy. After graduating from the University of Paris I La Sorbonne, he continued his legal education at Vrije Universiteit in Amsterdam and at New York University. After completing his dissertation research at Harvard Law School, Sébastien Bono earned an LL.M in Comparative Law from the University of Paris II Panthéon-Assas.

After joining a law firm specializing in criminal business law and media law, he was named one of the Most Outstanding Young Lawyers by the Paris Bar Association in 2003, the year he founded his firm. He has worked and lived in Madrid, Miami, Amsterdam, New York, Boston and Alexandria.

♦    Named Member of the Most Outstanding Young Lawyers by the Paris Bar Association in 2003.

♦    Recipient of the 2005 Simone Goldschmidt Prize to a young lawyer who founded his own firm awarded by the Fondation de France.

♦    Former member of the ICC-FRANCE, the French Committee of the International Chamber of Commerce, International Arbitrage Division